Apr 19, 2019 by Jeremy Menicucci about 1 year ago in General Discussion

Let's finally clear this issue up. The death of Jesus Christ happened on Good Friday, His resurrection happened Sunday morning.

This isn't a contradiction to His promise of three days and three nights subsequent to His death. On the third day, He rose again.

These accounts are consistent, clear, and accurate. Anyone who is saying otherwise and demanding that either Jesus literally was dead for four days, died on Thursday in order to rise on Sunday, or didn't rise on Sunday at all do not quite grasp Biblical exegesis very well.

The problem that I see with antagonists to the common, biblical and historical understanding of Friday death, Sunday morning resurrection is detaching Jesus' words from their historical, biblical context.

If we project these types of handlings of context into the future, people who look back on us will literally think that we believe that cats and dogs come down from the sky when it's raining a lot.

Let's start with the argument that replaces the ancient context with someone's modern, strict, math class. The argument states, three days and three nights do not equal a Friday death with a Sunday morning resurrection. Since that would mean Friday doesn't count due to the time of death. Even if we tried to make Friday count as one, it was still too late in the day and therefore couldn't count as a whole day. Saturday is one day. And Sunday doesn't count as a whole day either.

No matter what, there were only two nights. So clearly this couldn't have happened the way Jesus was talking about it.

The Pope Made it Up

Another possible explanation is that when the Bible refers to the "Passover", the "Day of Preparation" before the Sabbath and the "High Sabbath" that this all indicates that the Sabbath could've taken place on any day of the week, or probably Thursday. The day of Preparation was actually Wednesday.

No, Those are Both Wrong

The issue is that we have a different way of thinking about the passage of time than first century Jews did. We can't just assume that because we think about something a certain way, that's how it has always been.

If that's the case, we're making ourselves the standard, the authority. Instead of letting truth and historical realities speak for themselves. Notice,

Jonah’s miraculous escape authenticated his preaching; the resurrection of Jesus will do the same. Three days and three nights was a Jewish idiom for a period covering parts of three 24-hour ‘days-and-nights’ (cf. 1 Sa. 30:12–13; Est. 4:16–5:1).[1]

Three days and three nights is a special phrase used in the ancient world with the meaning ‘long enough to be definitely dead’. It derives originally from the ancient pagan notion that the soul’s trip to the after-world took three days and nights. Jesus’ use of the same phrase for the duration of his death before his resurrection (Mt. 12:40) carries a similar force: it is a way of saying that he would really die, not that he would be literally dead for exactly seventy-two hours [3]

This is Jesus’ first unambiguous prediction of his death in Matthew, still not as explicit as it will become, and probably understandable only in retrospect. “Three days and three nights” represents a Semitic idiom for any portion of three calendar days. [4]

Consider as well, "The Hebrew idiom “three days and three nights” only requires a part of the first and third days." [5]

And with that, we can firmly rely on the fact that Jesus was crucified on Friday, rose on Sunday, and indeed, according to a Jewish 1st-century context, was dead for three days and three nights and rose again. 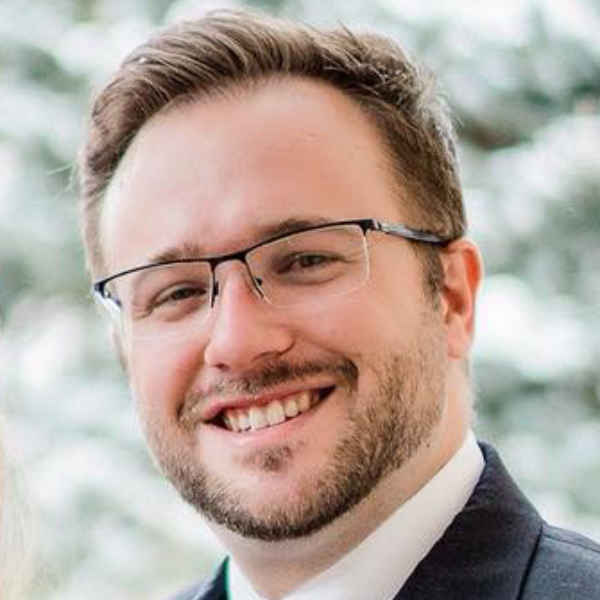 There's a good example of how not t...

How to React to the Passi...